In summer 2013, I was approached by Project C to come aboard and design propaganda style key visuals for the film adaption of Orson Scott Card's sci-fi hit Ender's Game, inviting audiences to join the International Fleet to fight the Swarm in the upcoming theater of the Formic War.

The key visuals debuted online and were included inside the on-site activation alongside official movie props & memorabilia at San Diego Comic-Con 2013. 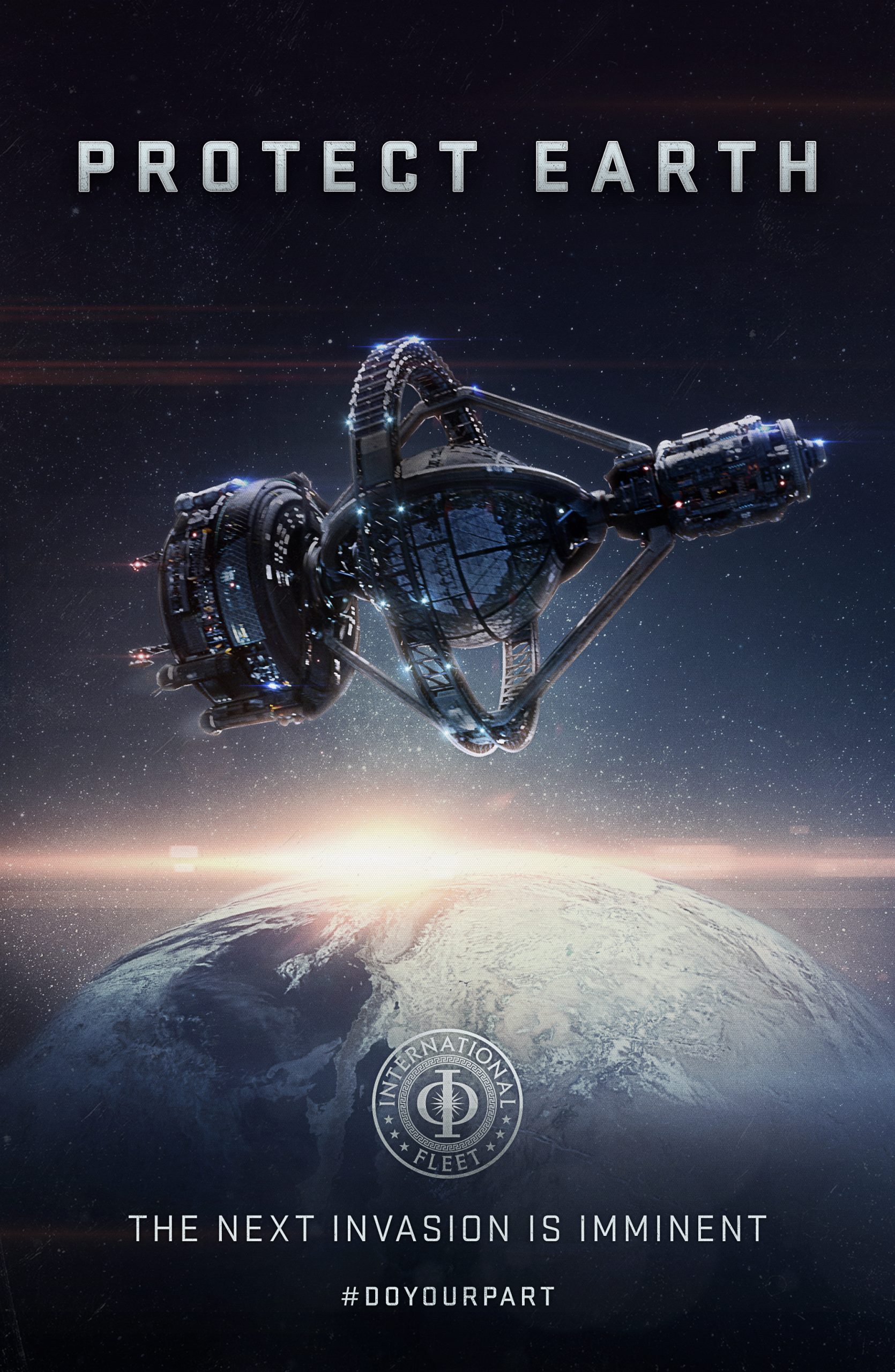