Sometimes the path you walk isn't always clear, but for Ninja - there was a spark. Following the landmark release of his own signature colorway with adidas Originals, the creative team at Loaded concepted & launched a second drop in fall 2020: Chase The Spark.

To pay homage to gaming's close creative ties with anime, we wrote and animated a heavily-stylized :30 spot that featured an anime Ninja talking about his journey while leaping through time in his new adidas footwear colorways.

I had the pleasure of directing creative efforts across all touchpoints (concept, character development, animation/VO)  & designing the campaign branding. 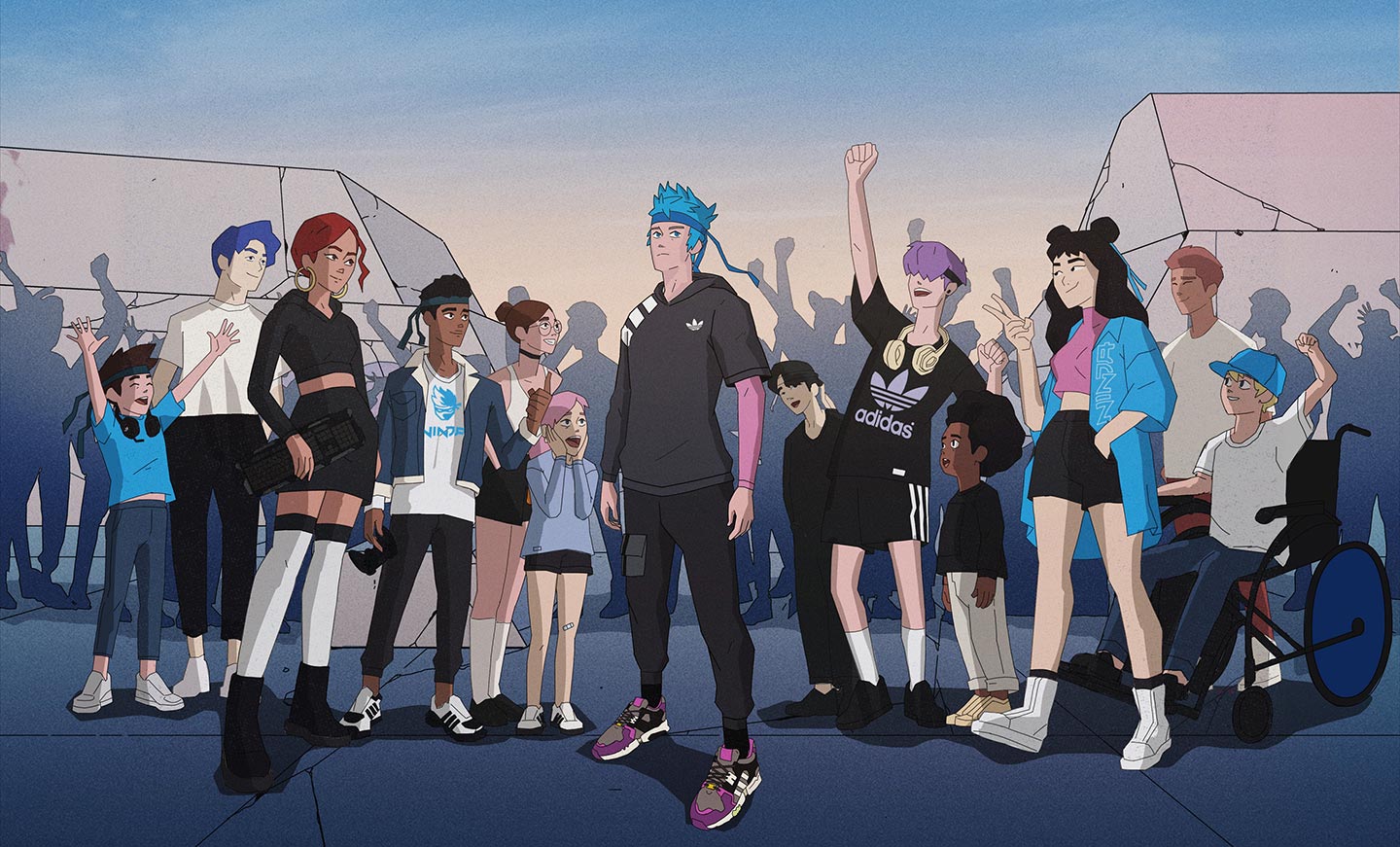 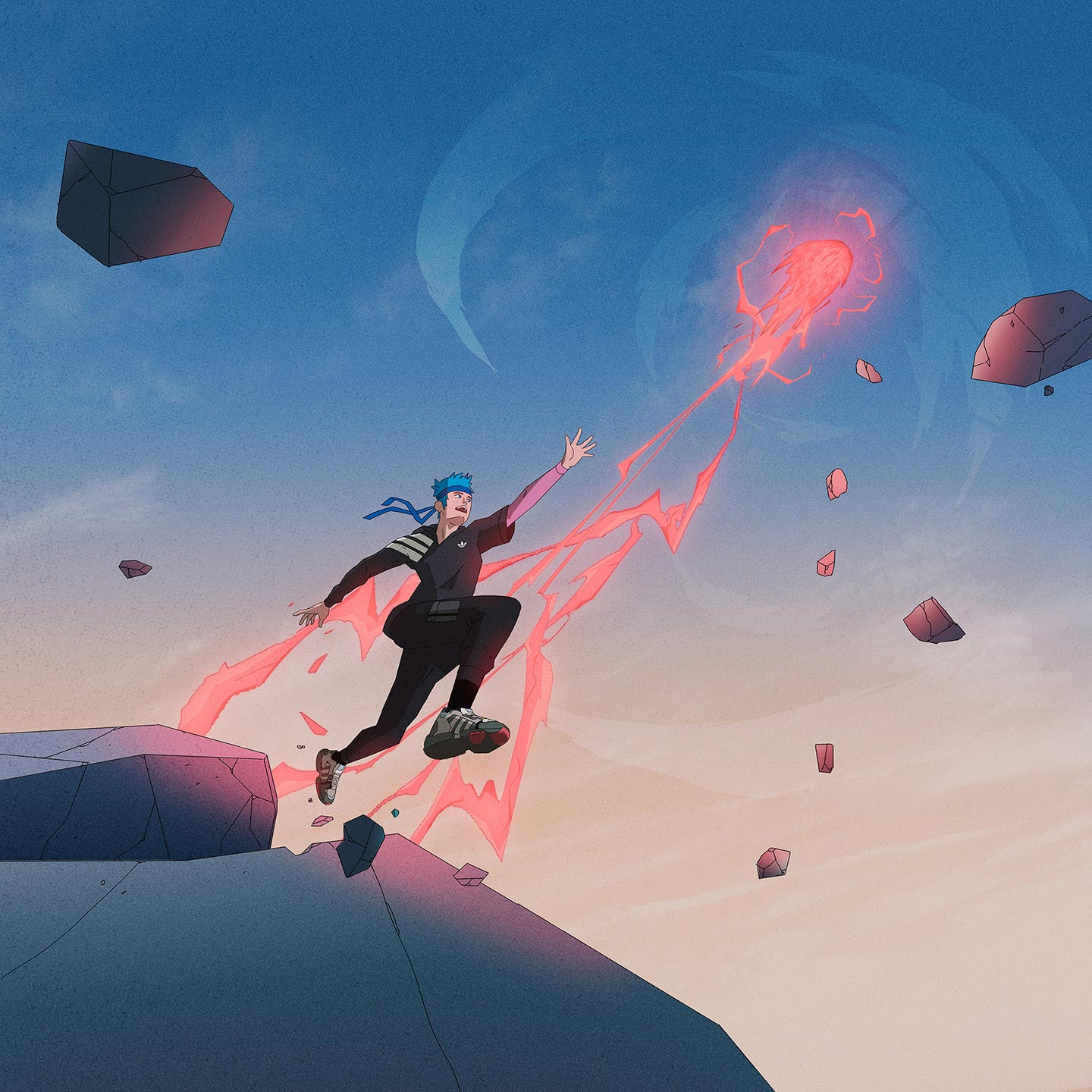 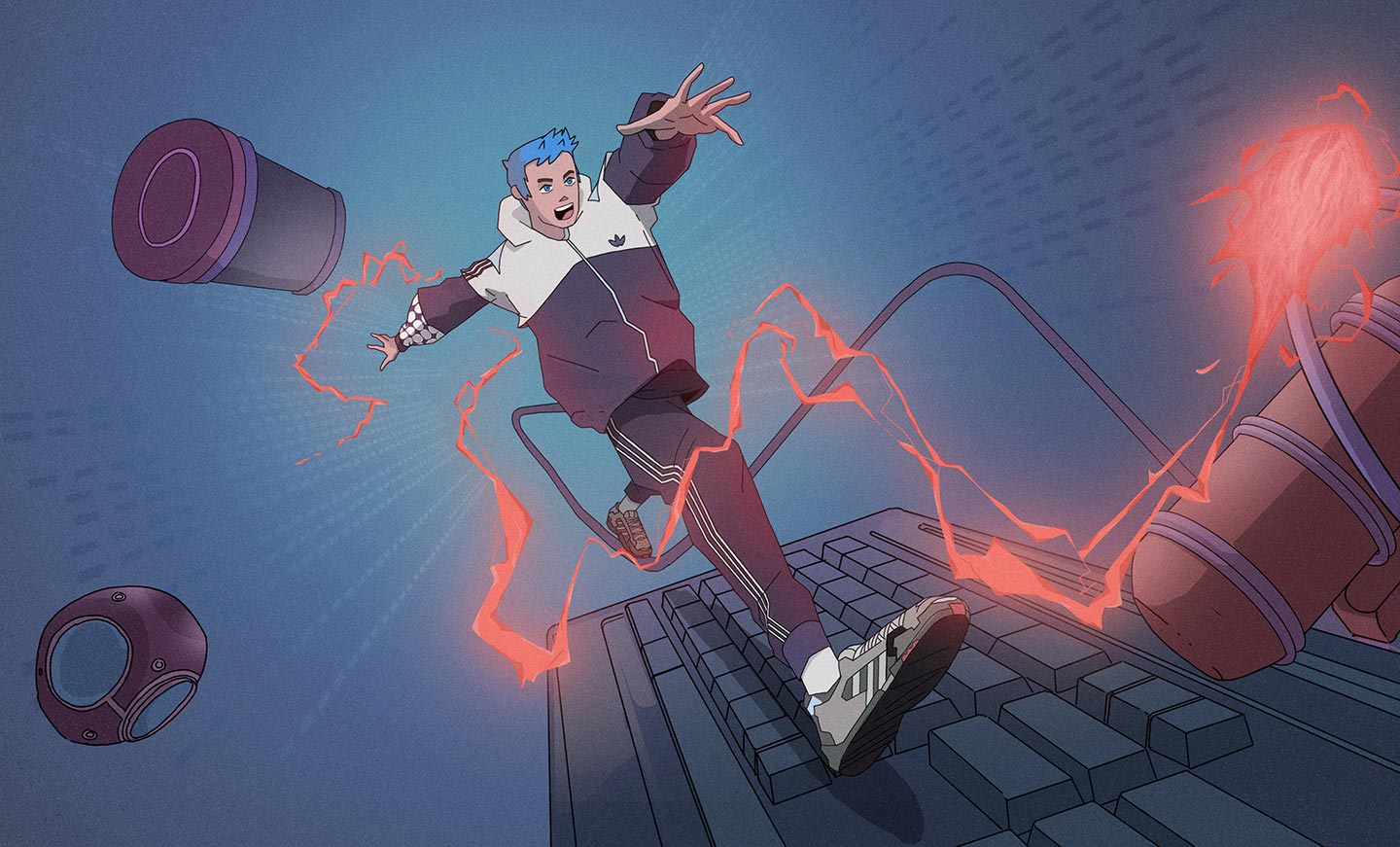 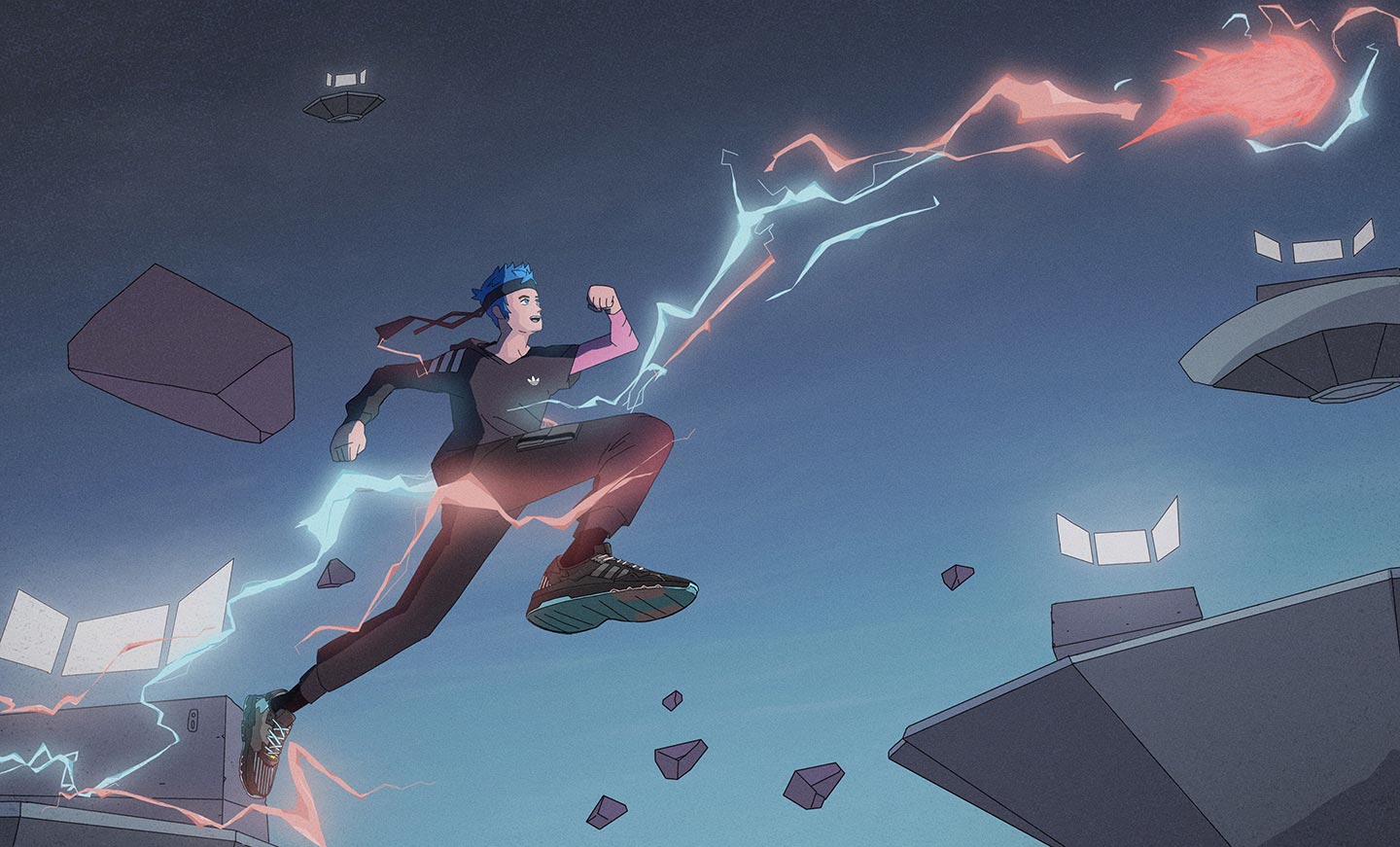 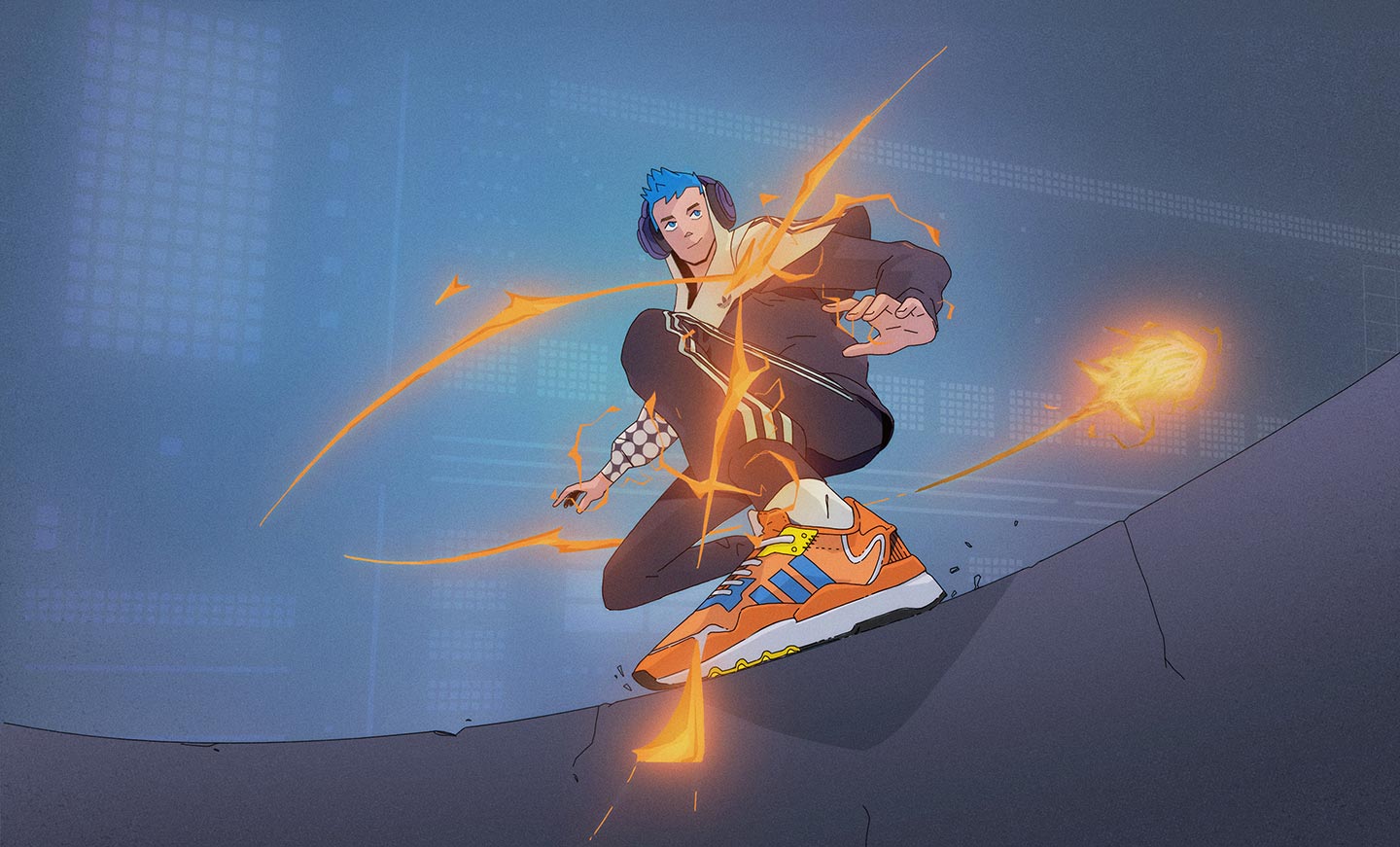 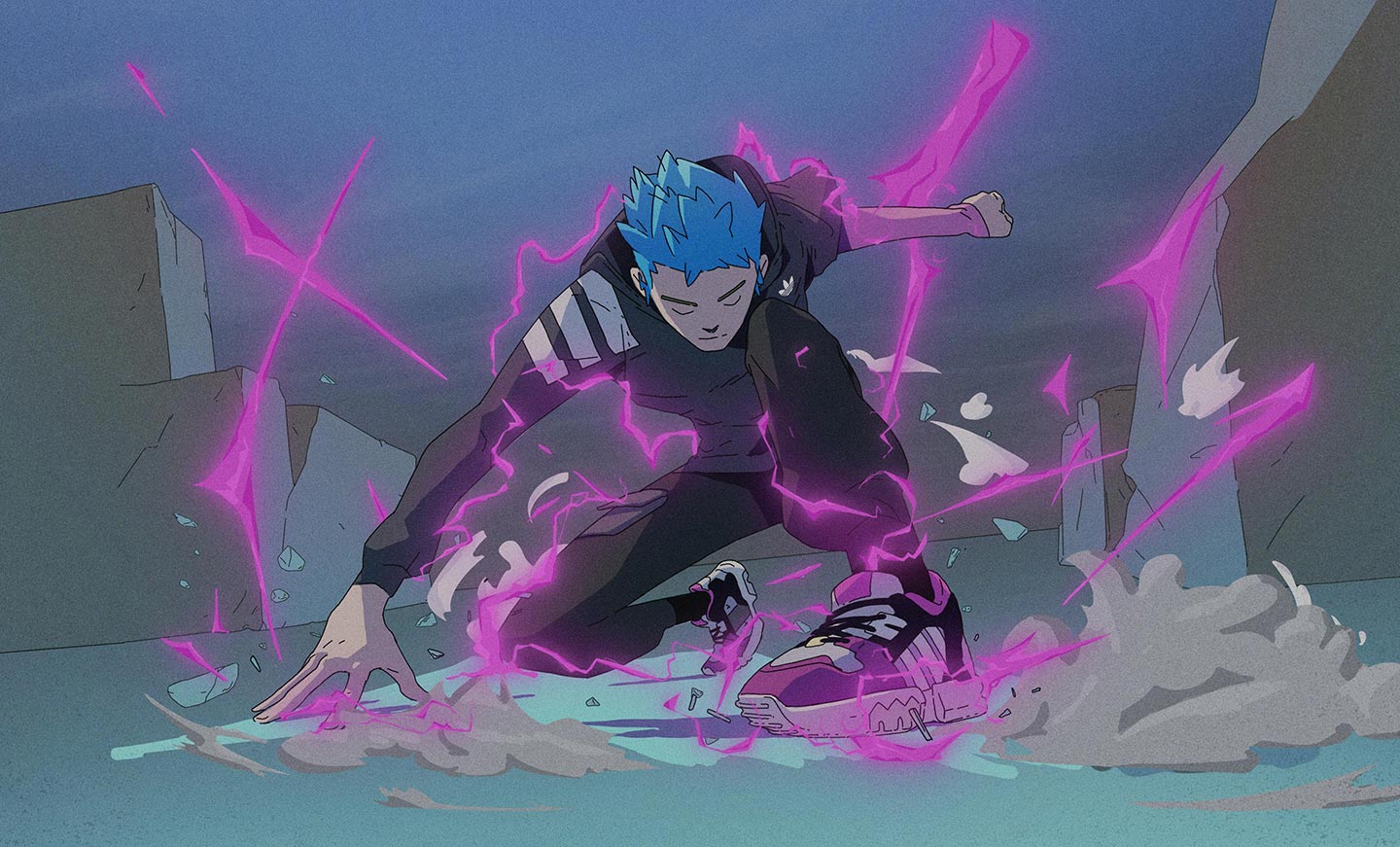 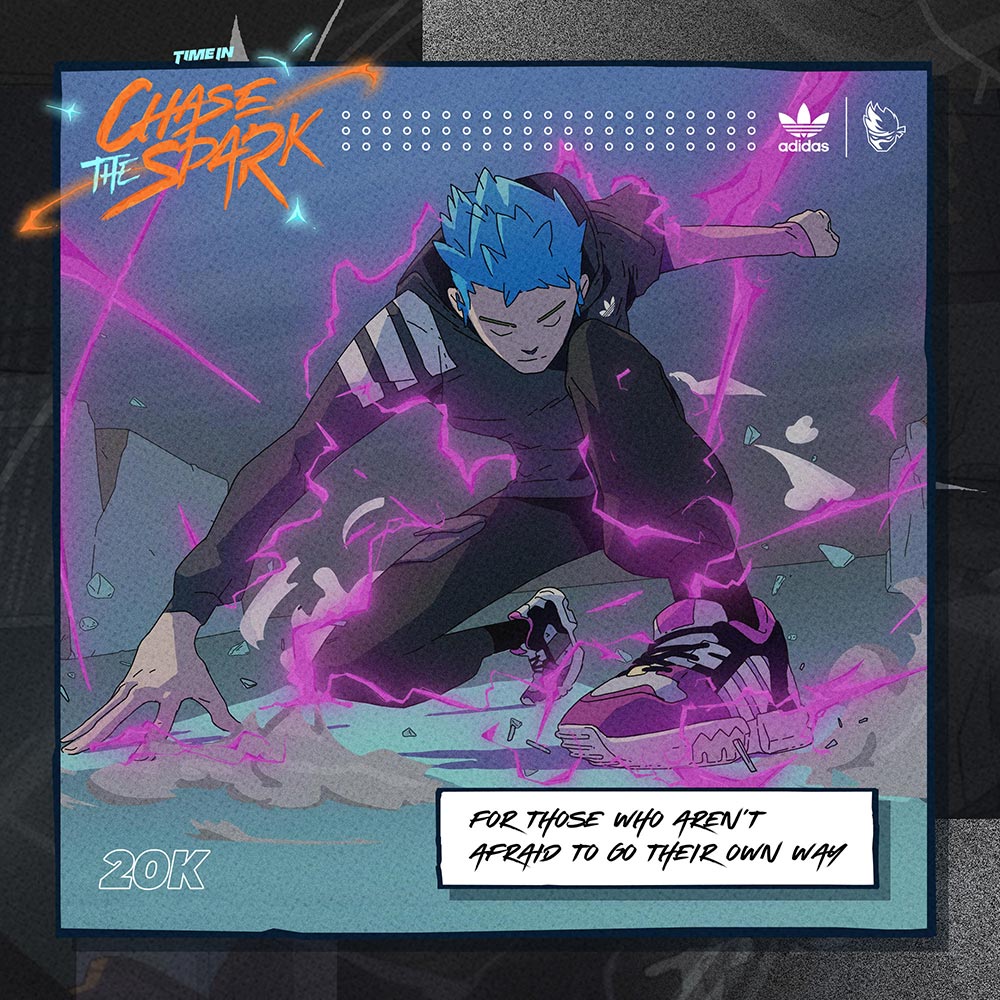 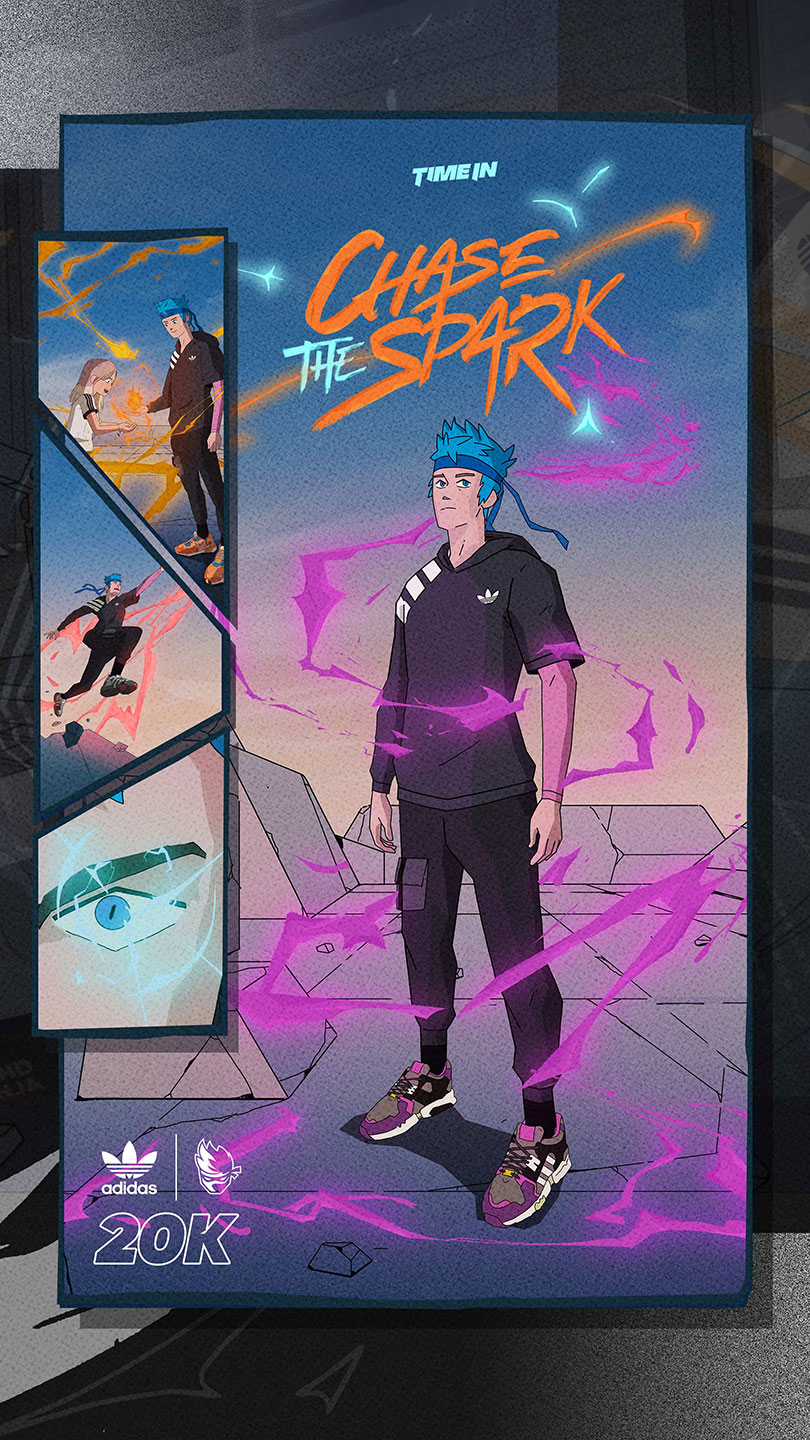 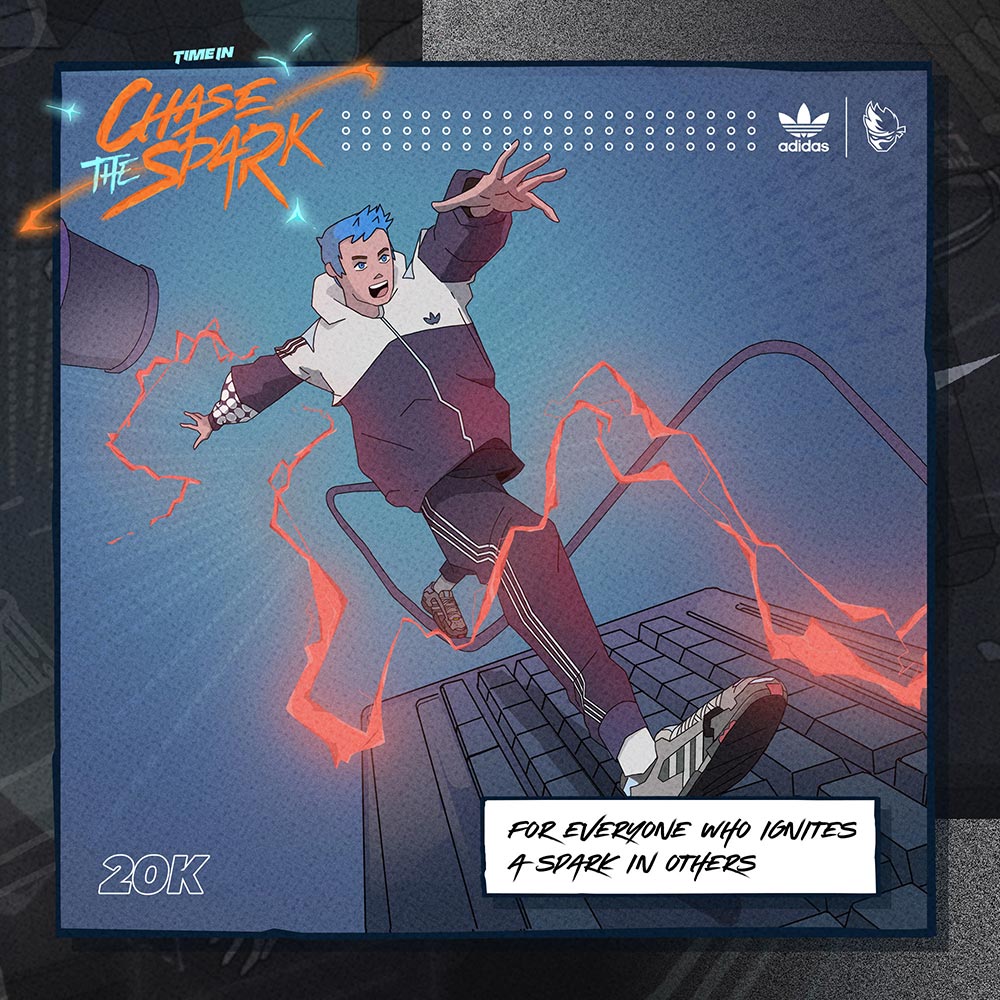 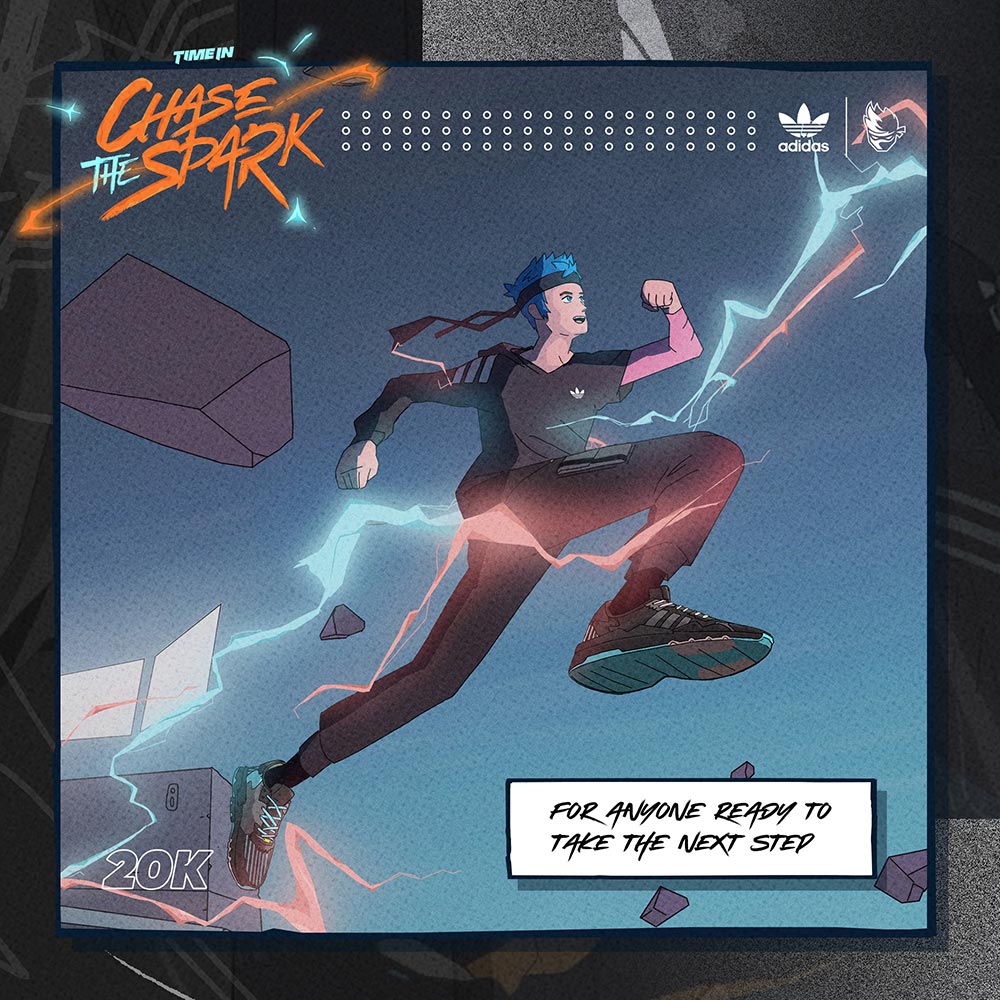 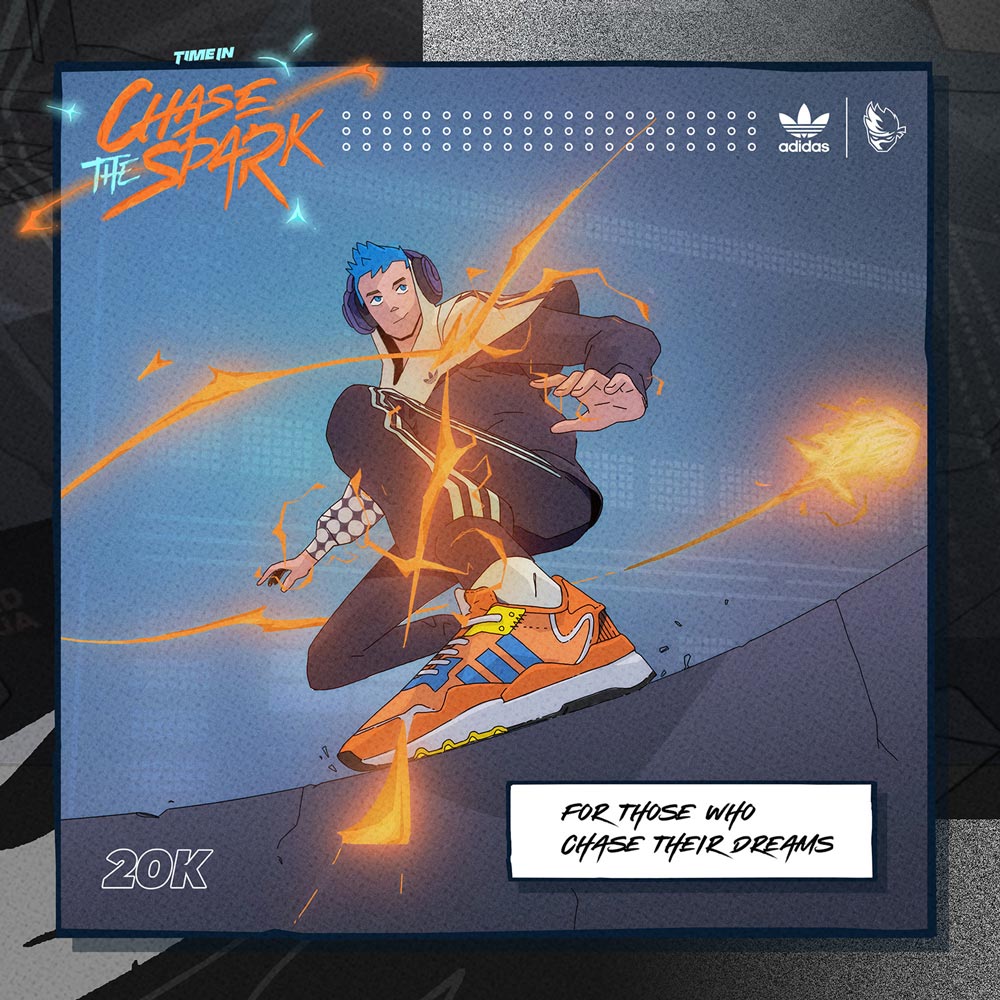 THE SPOT DEBUTED TO WILD FANFARE.

To direct & support yet another groundbreaking launch further solidified Loaded's bravery to partner with top tier brands on behalf of their creators, and continued to demonstrate the team's commitment to continually raising the bar for the quality of marketing creative, previously unseen in this space.

Huge props to the entire Loaded team, our production partners at 3AM, Laundry, Rick Williams, etc for their monumental efforts on this.